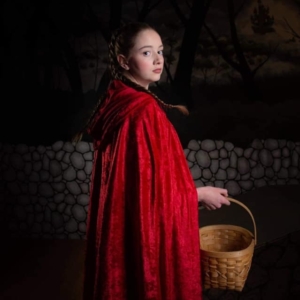 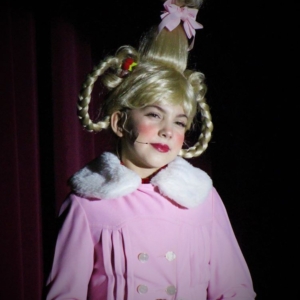 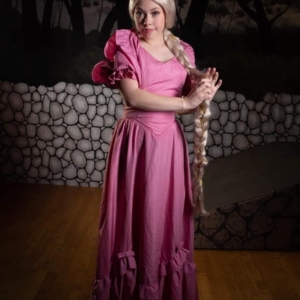 The mission of Bishop Walsh Spartan Theatre is to use the evolving, live, collaborative art of theatre to develop students who have a lifelong passion for the arts.

Since the school's early beginnings, Spartan Theatre has established a long-standing tradition of presenting great works for the stage that showcase the school's exceptional student talent!

After a brief hiatus in the mid-1980's, a new Spartan Theatre was back in force under the direction of Ms. JoAnn Stangel, who had a love of both classic and contemporary big Broadway musicals. During her tenure, students sang and danced in productions such as "Guys and Dolls," "Carousel," "Wizard of Oz," "Footloose" and "Grease." Since Ms. Stangel's passing, her spirit and tradition of high-energy performances has continued with shows like "Bye Bye Birdie" and Disney's "Beauty and the Beast."

Spartan Theatre encourages ALL students to get involved to share their God-given talents. In fact, our company attracts and includes students from all aspects of high school life. It's not uncommon for a star athlete to be singing and dancing or a president of an honor society to be shining under our spotlights. It's an inclusive group of student-artists. We believe this dynamic is what makes our productions work and thrive.

See you on stage.

Bishop Walsh is known for producing and encouraging students who master the skills of fine arts. BW art students have won regional and national contests that showcase their talent. In-class assignments strengthen a student's grasp of basic skills and an After-School Art Program allows young people to delve into special projects and pieces.